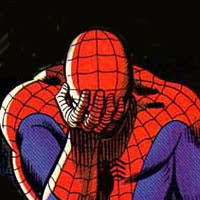 In 1996, barely twenty years ago, Marvel was in big financial trouble. In an attempt to cash in on their large inventory of characters, they made several licensing deals with different movie studios. Universal snatched up the Hulk, Fox grabbed the X-Men and Fantastic Four, and Sony bid highest for the Spider-man rights.

Several lackluster movies were made over the next few years and many of the rights reverted back to Marvel. Hulk, Punisher, Daredevil and Blade foremost amongst the returning heroes. 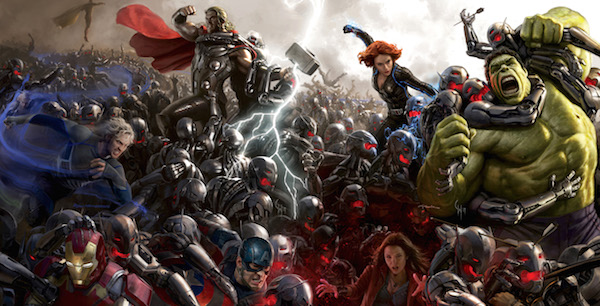 Marvel comes back to life

By 2008, Marvel were on a stronger footing and ready to attempt a launch of their own movie studio. Since the licensing of Marvel's big guns (Spider-man and the X-Men) was still owned by other companies, Marvel decided to use Iron Man to launch the studio.

Not only was Iron Man a huge success, but Marvel enjoyed a long string of successes after it, including a little known property set in space called Guardians of the Galaxy.

The magic in Marvel's revitalization isn't just that they were able to create a viable cinematic universe on the backs of some characters considered "second tier" in the Marvel comic book universe, but that they could take a group of virtually unknown characters and make them a huge hit. 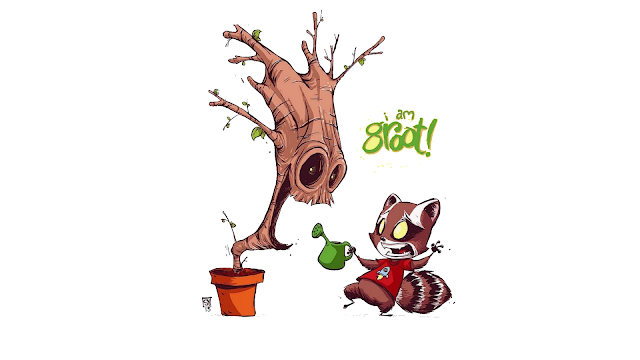 The Guardians were a team of five characters, two of whom were a talking raccoon and a sentient tree. On top of that, the tree could only communicate using the words "I am Groot" and nothing else. Somehow, with Vin Diesel providing the voice, they made it work in the movie.

Groot has actually been around for a long time. More than fifty years in fact. He's the second oldest Marvel character to appear in a movie, after Captain America, although the sharp-eyed amongst you might have spotted the original Human Torch exhibit in Iron Man, so he's the third oldest if you wanted to be pedantic. Groot is certainly the second oldest to have a speaking role in a Marvel movie. Such as it is.

Created in 1960, making him a year older than the Fantastic Four and two years older than Spider-man, Groot's debut was in Tales to Astonish #13 where he crash-landed on Earth, claimed to be the Monarch of Planet X and insisted he was going to take a small town back home with him for their scientists to study. The humans fought back and some specially bred termites were thrown at him and that was the end of Groot. 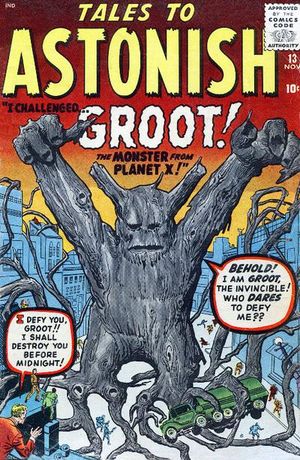 Groot was brought back in other comic books and showed a more heroic side until he finally became a part of the Guardians of the Galaxy, a movie star, and now he has a comic book series of his own. Probably doesn't have too many speech bubbles. 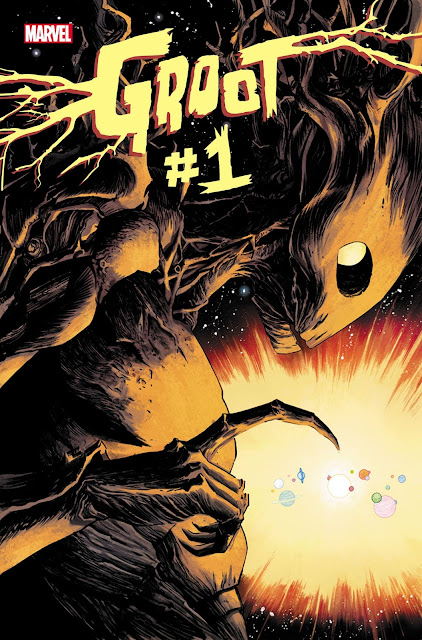 I look forward to more interesting and unusual characters in the Marvel movies. Do you have a favorite?