Snobbery and hubris from the traditional publishing world bred some hurt feelings on the self-published side of the industry. To ease the pain, "Selfies" like to point out that they maintain control over their work and don't have to sell their souls like the "Trads" do. I don't think many believe that argument completely, but there's a lot of self-satisfaction in the idea of being in complete control of your artistic vision.

This mask of creative integrity has morphed into a widely held conceit that we Selfies can write anything we like and, once our genius is recognized, we can reap the benefits of redefining the publishing industry. Only, that almost NEVER happens.

Sure, the internet is awash with stories of this person who made seven figures self-publishing, or that person who was writing a chapter at a time on their blog and now their book is a movie. Yes, it happens...to those two people. Generally, the rest of us struggle.

One of the most popular fallacies is the idea that "writing to market" is either a cheap money grab or you're selling your creative soul to worship at the altar of Mammon. Selfies tend to preach "write for yourself" as the foundation of their storytelling. They pride themselves on being different! original! unique!

Here's the thing though, your space unicorn erotica is maybe unique and interesting to you, but your audience is going to be small compared to the person writing a regular romance. As a Selfie, why make your job even more difficult than it already is? Marketing and selling product is a skill-set many of us don't naturally possess, so why not start with something you can sell? 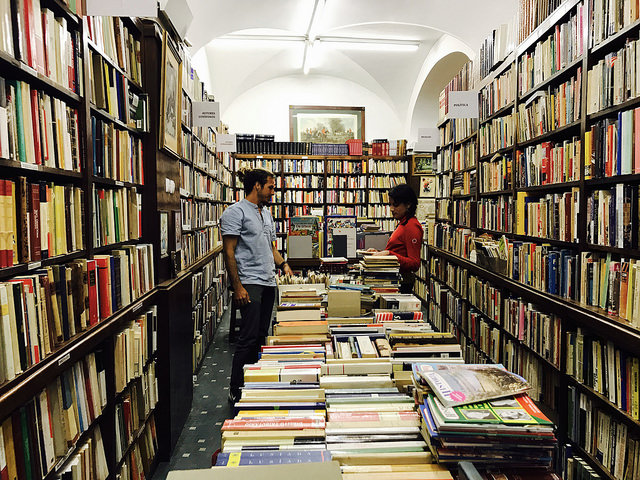 The traditional publishers are businesses and want to make money and, while some of their practices over the years might make some hesitant, they do have a complete understanding of what they're trying to achieve. They might not yet be able to predict every success and failure, but they understand the market better than your average self-published author. So, it would be smart to see what they do and how they do it, rather than dismiss it outright just because it's what the traditional folks do and you think that impinges on your integrity in some way.

Now, I'm not advocating that you to strive towards mediocrity or the safe choice every time, in fact, I believe you should aim high with all your endeavors. All I'm trying to say is be aware of what you're getting into and what it takes to sell books, because a large portion of self-published authors get stung when initial sales are limp. It can be very disheartening.

Here's a question for you: do you know the most popular colors of cars?

- Grey, Black, White, and Silver. They make up 70% of the market. Grey is no one's favorite color, but they sell millions of grey cars every year. Weird, right?

Do you know what the most popular car in the US is?

- It's the Toyota Corolla. Good car, not flashy, but reliable. Not cheap, but not outside the realms of regular people to afford.

Traditional publishers understand that readers will say they want something different! original! unique! but they'll leave the bookstore with stuff they recognize and know they enjoy. They'll leave with a grey Toyota. 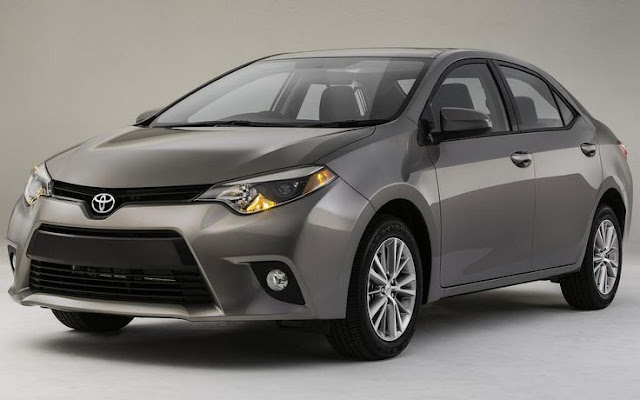 If your ultimate goal is to share your work and sell books, just remember you're the one who's going to have to persuade readers to take a chance on your stuff. It's not easy, and people tend to stick to what they know - - so keep that in mind as you write your space unicorn erotica.