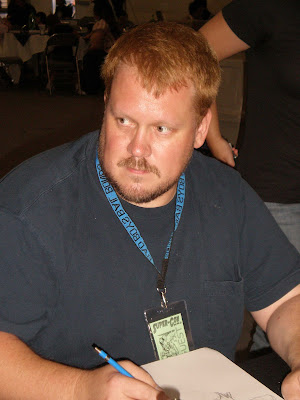 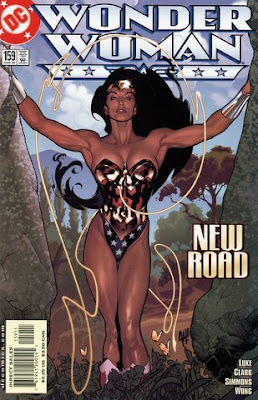 Adam Hughes is an American comic book artist, primarily known for his pin-up style art and his extensive work as a cover artist on a large number of comic books. Including long runs on Wonder Woman and Catwoman. 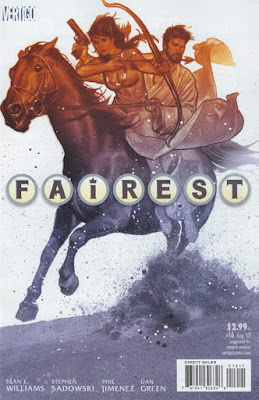 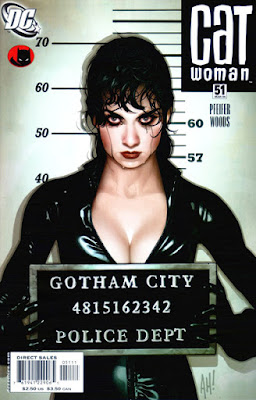 Hughes has no formal art training. He learned his trade alongside other artists as he picked up work, first with independent publishers and then DC comics.

His intricate style didn't lend itself well to the quick turnaround required for monthly comic books, so Hughes concentrated more on cover work and in the late '90s began a four year run doing cover art on Wonder Woman for DC, while also doing covers on Tomb Raider for TopCow, establishing himself as a much sought after cover artist. 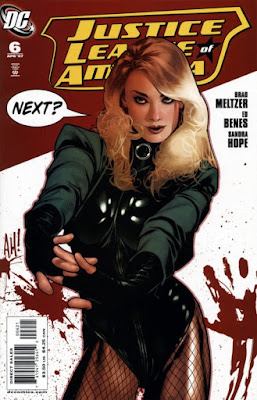 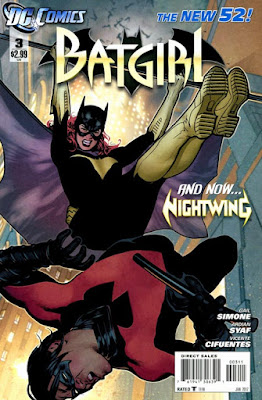 On top of his cover work, Hughes started designing statuettes for Sideshow collectibles, the first of which - Mary Jane Watson (Spider-man's girlfriend/wife) - caused a huge stir because many thought it was a sexist representation of a prominent female Marvel character. 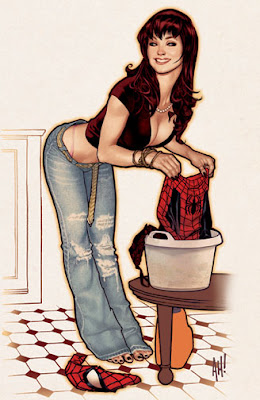 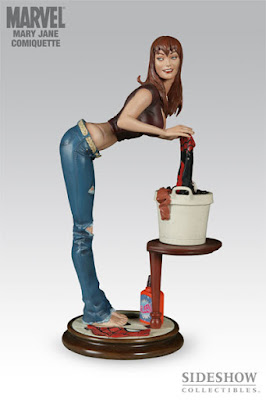 Hughes' work is often scorned as sexist, and sometimes too sexy, especially for a medium that's still often considered geared towards children. However, despite his pin-up style, Hughes often draws women as powerful figures, and although the Mary Jane statue was designed with tongue firmly in cheek, it seems to project a dated image.

Much of the rest of Hughes' designs, covers, and lithographs, continue to retain a more powerful depiction of the women involved, but Hughes never shies away from keeping the artwork sexy. Still very much sought after, he continues to do cover art for a wide variety of comic books...although still, admittedly, drawing mostly female characters.