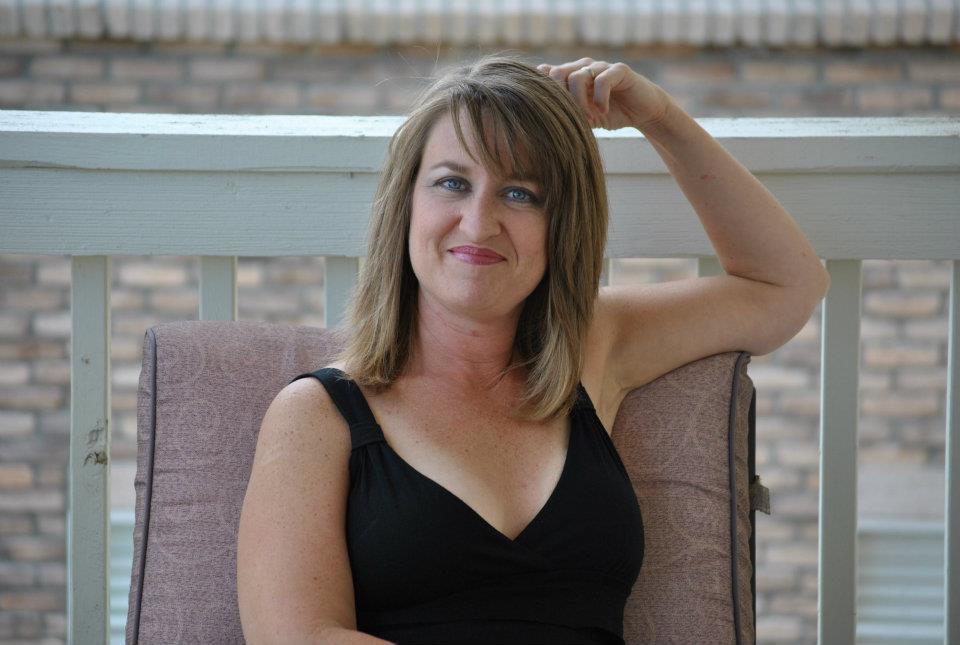 Hello everyone! Regina West here. How are you all doing? Today, I’ve donned my leather boots and my favorite corset and whipped the Spartan into submission so that I could take over his blog! He's currently whimpering in the corner. (There, there, Gareth. Yes, you may kiss my boot. Such a good little Spartan.)

I met Gareth on Twitter where our first conversation was about music and playing guitar. I made the mistake of bragging that I knew how to play a Scottish folk song, and he promptly challenged me to record myself playing it. Although my strumming fingers went numb at the mere mention, I, nevertheless, recorded the song (about 50 times until I got it right) and sent it along with apologies for my clumsy playing. True to form, Gareth was gracious and supportive and forcibly overlooked all my missed notes, a kindness I very much appreciated.

Since then, we’ve talked about everything from writing (obviously) to olives (he hates them; I love them) to socialized medicine (we’re both for it), and he quickly became one of my favorite people in the universe.

One afternoon, after perusing the latest in Gareth’s Bright Lights series, I suggested that someone should turn the tables and interview him. He decided I should do it, so here I am, wondering how these helpful suggestions of mine always end up creating work for me. Ahem. But I digress. I stole a few questions from his interviews, gathered others from author interviews I found on the web, and chose the rest to satisfy my own nosiness.
Before we move on, I invite each of you to follow me on Twitter (@GinaWestAuthor) and to check out my own humble attempt at blogging at www.reginawest.com.

Now, let's see what my favorite Scotsman had to say:

1. In your book Monsters, why did you give Doyle his particular disability?

This particular disability, Proteus Syndrome, was something I’d researched at length. I gave it to him because the criteria I had set involved him growing up as a healthy kid and then developing the condition later. So, the Doyle on the inside hadn’t been brought up defined by his disability but had to learn to deal with it later in life.

My favorite character is Doyle. The most fun to write was probably Harald and the most difficult was Emmy. Harald is just an interesting personality whereas Emmy is a broken woman and not just broken by the fact her daughter has gone missing. She is a woman who never realized her dreams and has seen all her hopes vanish. Scarlett is the only thing that matters to her now, and losing her will break her completely.

3. What is it about Doyle that resonates with you?

Despite all his difficulties, Doyle has remained a decent human being. He’s trying to make the best of a bad situation, and it’s wearing on him but he’s still kind to those around him and his friends can still count on him.

The idea of Red Riding Hood being snatched came to me first. As I started expanding on that thought, the idea of one the main character being a suspect also appealed to me. Making Doyle appear to be like the bogeyman would make that situation all the more complicated. After that, I picked the setting and started figuring out the plot.

5. Why the Pacific Northwest?

I’ve been to Vancouver and thought it was beautiful. I figured the PNW would be very similar, and, after researching and a little Google Earth fun, I picked the locations. A feature of the PNW is the weather, and rain offers a lot of mood to the piece. I also wanted there to be a city nearby and maybe one that’s known to be more on the modern side. Seattle/Tacoma fit that bill.

6. What question do you wish that someone would ask about Monsters, but nobody has? Write it out here; then answer it.

7. Is there a message in Monsters that you want readers to grasp?

I don’t particularly care to shove a message down anyone’s throat but the title is Monsters and not Monster. The story isn’t as much about Doyle being a monster as it is about everyone having dark secrets or behavior that might make them be considered bad or wrong or a monster. On the positive side, Doyle’s relationship with his father is meant to show how that positive influence early in his life was enough to power him through adulthood. Doyle’s friendship with Harald and Petra shows that we’re not meant to get through life alone. We all have our wee group of folk we belong to. Sometimes they take some finding but that doesn’t mean you shouldn’t keep trying to look.

8. Did you learn anything from writing this book and what was it?

9. If you had it to do over again, what would you change?

I’d maybe be more patient and try to query it to an agent. In my haste to hold a copy in my hand for myself, I perhaps missed a good opportunity to make a mark.

10. What do you love about your book?

I love that people have responded very positively towards Doyle. That has made me smile often. I also love that I finished it.

11. How did you pick the names and why?  What were you trying to convey with them?

The names were all well-thought-out and given purpose. I’ll leave the more obvious references alone but Emmy, for example, is a shortened version of Emerald. The Spanish version of Emerald is Esmeralda, who was in the story the Hunchback of Notre Dame, Doyle of course representing the Hunchback in this thought process. Doyle’s second name Godwin basically means Good One. Kind of a no-brainer and a subtle little clue to the reader that it’s ok to like him! Lol There’s more throughout the story. I’ll leave readers to figure them out.

12. What is your writing process?  Outline and write?  Write and then impose structure?  See the end and work toward it?  Write chronologically or in scenes?

This depends on the story, but I’d say a little of all of those. Generally, it’s write and then impose structure. Due to the fact I have a real job to pay the bills, I like to write scenes, so that I’ll have building blocks to aim for. So, even when I’m not one hundred percent sure how to get from A to B to C, I know where I’m going to end up. If I have a free weekend, I’ll write chronologically - just start at the beginning and move forward. After getting about three quarters through, I need to know what the ending is going to be so that I can work towards it. So, yes, all of the above.

13. Do you need absolute silence to write?  Music?  White noise?

I can write in silence, as I am now, but I prefer a little music. Often it’s movie soundtracks, chosen to help keep me in the right frame of mind. I can’t write well when people are chattering, so seclusion is important.

I have written both. Right now though, I’m concentrating on longer work. I think it’s important for writers to work different sets of muscles from time to time, and when you’re writing a shorter story, you learn to get to the point faster.

15. What do you think are your particular strengths as a writer? Dialog, action, description – what are you most comfortable with?

I love dialog. The rhythm of dialog fascinates me. There’s nothing more jarring to me than stilted speech. I like my characters to talk like real people. When I was younger, my friends told me I had a good imagination and good sense for action scenes. I’m not sure how much of that I still have, but the dialog is my favorite.

16. Where and/or when do you get most of your ideas?

They come from anywhere at any time. It’s not unknown for me to scratch an idea down on paper, punch it into my iPhone or even email it to myself to read later. They’re not all winners, but they come from everywhere.

18. I know you love comics.  How have they influenced your writing?

Can I come out of the corner yet?