Comic Book Chaos #1 - One of the Lucky Ones

One of the lucky ones

Superheroes used to be better-known for their four-color shenanigans in comic books than their hi-definition antics down at your local IMAX theater. In fact, comic books almost faded into obscurity as comic book shops closed, print runs declined and the only people who cared about them were a generation of fans hanging onto their childhoods. I don't deny I am one of those people. I am one of the lucky ones, born at just the right time to see comics change from kids entertainment to mature, grown-up storytelling.

The first appearance of Superman (1938) is regarded by collectors as the beginning of The Golden Age of comics. Batman (1939), Captain America (1941) & Wonder Woman (1941) were also born during this period. The recent $3.2 million sale of the "holy grail" copy of Action Comics #1 shows that interest in these characters is still through the roof, although most people know these characters through television, movies or more modern versions found in today's comic books.

Marvel Comics burst onto the scene in the early 60's with a plethora of (mostly radioactive powered) new characters. The Silver Age gave us Spider-man (1962), The Fantastic Four (1961), Thor (1962), The Incredible Hulk (1962), Iron Man (1963) and X-Men (1963), but the beginning of this period is normally marked by the revival of a Golden Age hero: The Flash (1956) by DC. The Silver Age marks the second big comics boom and importantly the arrival of Marvel comics on the scene.

I was born during The Bronze Age...not the ACTUAL Bronze Age...but the period marked by "darker" and more socially relevant stories that started in the early 70's. Marvel and DC both embarked upon bringing more diversity to their characters and comic lines. Looking back, some of these characters now seem horribly stereotyped, however, many of them have gone on to become well loved characters like Luke Cage, John Stewart (The Green Lantern, not the comedian), Falcon and Cyborg.

The X-Men revamped their team into a multinational, multi-ethnic group which would eventually be led by one of the most well-known characters from this period: Storm.

Spider-man dealt with the death of his girlfriend, Gwen Stacy. Anti-heroes like Blade, The Punisher and Ghost Rider emerged as comic books bolted towards the mid-80's and the Modern Age.

I was thirteen years old in 1986 when DC Comics blew up the comic book landscape with the release of Frank Miller's Dark Knight Returns and Alan Moore's Watchmen. 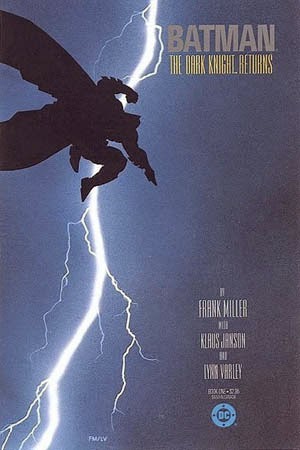 Miller started his deep, psychological exploration of hero and anti-hero concepts with his run on Daredevil. He fudged the lines of good guy and bad guy and challenged the reader constantly with the shifting moral landscape. The Dark Knight Returns allowed him to challenge Superman's purity of purpose with Batman's moral ambiguity.

Alan Moore also took generally accepted superhero conventions and turned them upside down in his seminal work, Watchmen. Both Miller and Moore opened the door to edgier, more serious and complex storylines in comics.

DC continued to shake things up with their Vertigo line, which included Constantine, Swamp Thing and Sandman, while, over at Marvel, Wolverine quickly became one of the most popular characters in comic book history.


When Tim Burton's Batman hit the theaters, I thought it was just a matter of time before I would get to see Wolverine, Storm, Nightcrawler and Colossus on the big screen, but despite Batman's box office, Marvel just wasn't in the right place to make movies to compete with DC/WarnerBros. So, a whole decade passed before I got to see the X-Men on the big screen.

What still amazes me, fifteen years after the X-Men movie, is that the comic book characters rule the box office. And what's most surprising of all, these movies are based on characters created between 35 and 80 years ago. 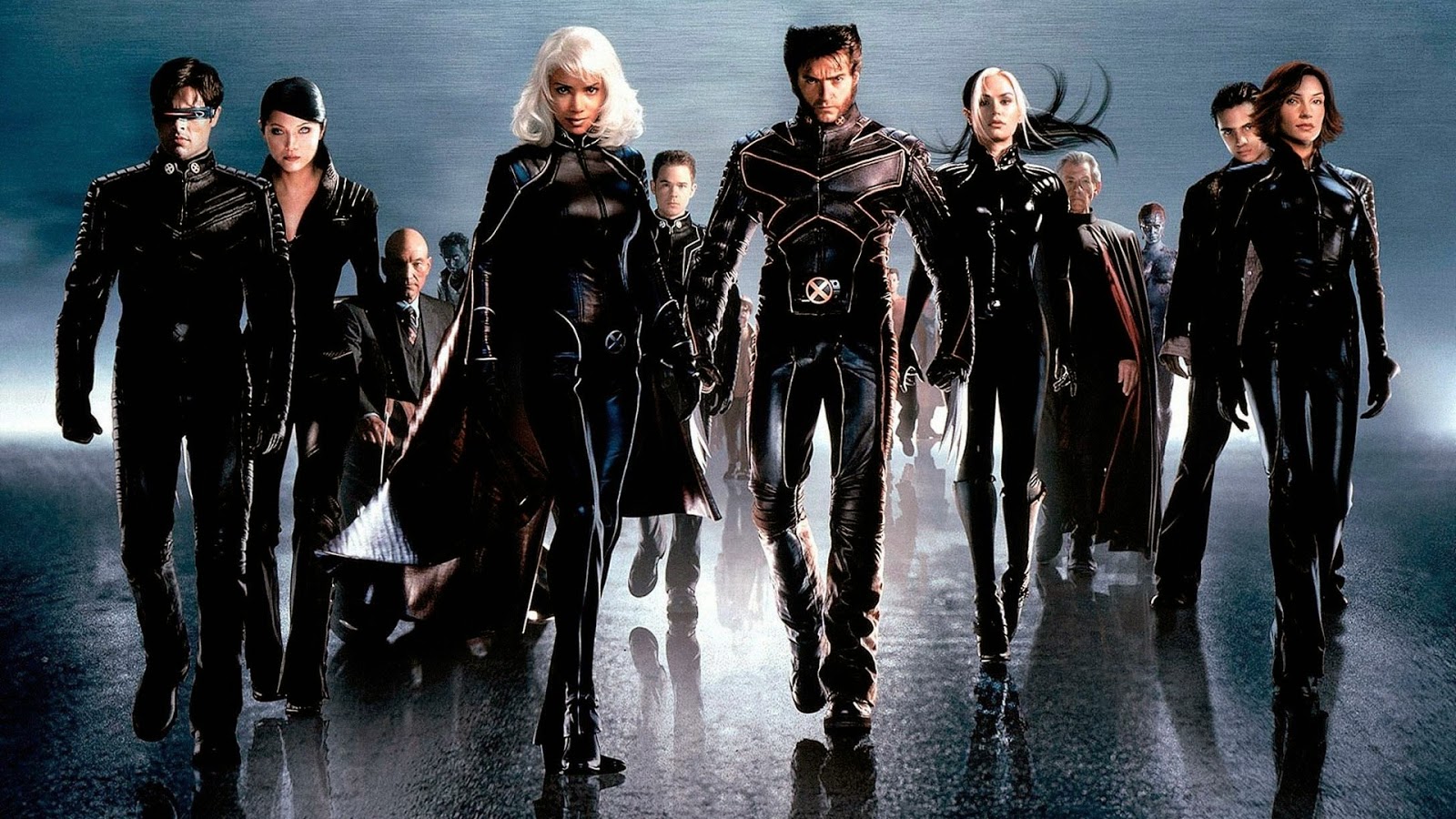 I started collecting comics at possibly the most important time in their history. In my lifetime, technology has advanced to the point that the four-color images of my childhood comics are now painted in digital brush strokes on a gigantic movie screen. I'm fortunate to be around to see the heroes of my childhood become movie stars. Sadly, many of their creators have passed away, some long before they were able to witness the full impact and reach of their creations.