Gareth S. Young was born and raised in Scotland, but has now lived for more than 18 years in the American Midwest. This has played havoc with his accent.

In 2010, he published his first full length story, a mystery/suspense novel called Monsters.

On April 11th, 2013, his short story "The Orange-Headed Serpent" was published in Orange Karen: Tribute to a Warrior. A short story anthology with all proceeds going to the titular "Orange" Karen DeLabar and her family to help with them with medical costs resulting from her battle with Toxic Shock Syndrome and the resulting rehabilitation.


2016 will see the release of Dynamo City: The Wolves of Dynamo, part one of an audacious YA urban fantasy series.

Other upcoming works include Persephone, the much anticipated follow up to Monsters, and part two of the Dynamo City saga. 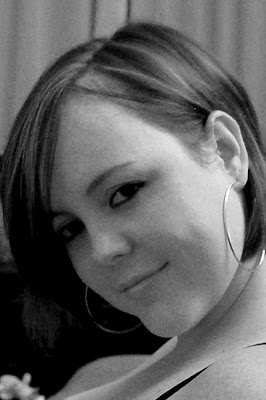 Editing.  Wait! Don't run away, I've brought some help today so, there's nothing to be scared of. Writers discover quickly that writing is basically made up like this: Planning, scheming, ruminating, procrastinating - 10% Actual writing of story - 10% Editing, rewriting, editing again and again and again - 2356% Ok. Maybe my math isn't very good but, the point is, writers spend more time rewriting than writing. Editing is a huge component of the process and it's a horrible drain on your time and your will to live. Luckily, there are peculiar people out there who actually enjoy the process. They live in caves and forests and can be lured from their hiding places with the promise of a good story. These people are called EDITORS. I've been fortunate enough to lure an EDITOR onto my blog. Her name is Danielle Fine, and she might be able to help you produce the story you've always wanted to tell... Danielle Fine Q - Congratulations on your
Read more