It's going to be one of the biggest box office years on record, but the news with the movie studios is more of a mixed bag than you might expect. Here are how the top 5 studios fared...

The Big Two
Right now the big two movie studios are Universal and Disney. 2015 has been dominated by blockbusters from both studios but Universal has taken the lion's share.

TRIVIA BLAST: Universal's $2.2 billion dollars leads Disney's $1.5 billion, but there's the little matter of a Star Wars movie in December which will probably bring the House of Mouse out on top.

Universal have had colossal hits: Jurassic World, Furious 7 and Minions making the bulk of their record breaking box office. All three of these movies are in the worldwide box office top ten, with Jurassic World recently moving into third place.

Other good performers for Universal - Straight outta Compton, Trainwreck, 50 Shades of Grey (ugh), and Pitch Perfect 2 - probably left them drunk on success, however...

...sobering them up quickly were the returns on the big budget flops Seventh Son (blerg!), Everest, Crimson Peak, Blackhat and, adding to their misery in October, Steve Jobs ate it hard at the box office. 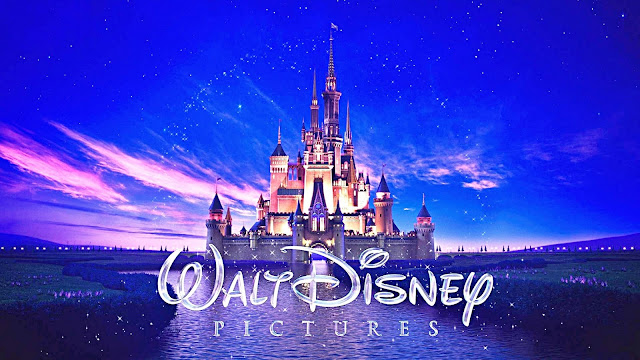 Disney announced a staggering release schedule of twenty-four movies in a twenty-four month period and few should doubt their ability to dominate the box office for the next few years. With sequels to proven successes like Pirates of the Caribbean, Avengers, Frozen, Star Wars, Toy Story, Finding Nemo, and Alice in Wonderland, Disney will be the studio to beat for the foreseeable future.

TRIVIA BLAST: Disney's calculated assault on total box office domination started in 2006 when they bought Pixar studios, Marvel Studios, and Lucasfilm. That little lot cost them in the region of $14 billion. However, since 2006, twenty-three movies have made more than a billion worldwide and eight of them are Disney movies...easily the most of any studio.

With no more Hobbitses, or Harry Potters, WB are struggling to find a big summer franchise to pay the bills.

Big budget fiascos Jupiter Ascending, Pan, and The Man from Uncle died on impact and meant smaller budget movies kept them in the money. No doubt there are big hopes pinned on Batman versus Superman since it's the launching point of the whole DC (comic book) universe.
TRIVIA BLAST: WB have announced a new movie from the Harry Potter world: Fantastic Beasts and Where to Find Them. Some Potterworld magic would suit the studio just fine over the next few years.

Fox had an okay year, but their biggest movie wasn't part of a franchise. The Martian, based on the best-selling book, made a healthy profit, but Fox will be looking towards milking the X-Men cash cow including launching Deadpool to increase the size of the mutant universe. Even so, I'm sure the bigwigs at Fox anxiously await the return of James Cameron with some sequels to the record-breaking Avatar.

TRIVIA BLAST: Fox's Fantastic Four reboot sucked harder than a Dyson so that probably killed off thoughts of a sequel. 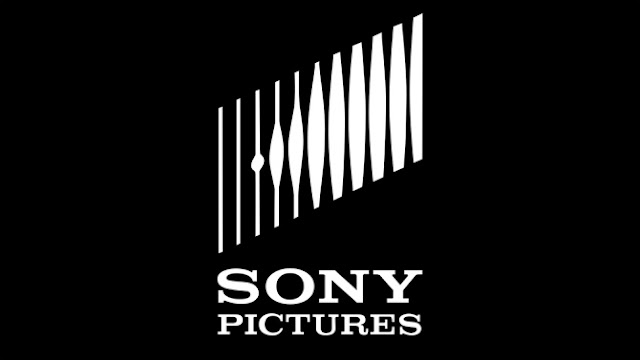 Sony had a tough year. Hacked and humiliated, the studio has struggled to retain any dignity. However, the recent strong opening of Spectre, the eighty-seventh James Bond movie*, has been a welcome relief to the mediocre returns throughout the year.
The new Bond should easily be Sony's biggest money-maker for the year but there's little to be enthusiastic about beyond that.

TRIVIA BLAST: Sony have struggled to keep Spider-man relevant in an increasingly crowded comic book movie marketplace. A remarkable agreement was forged between Sony and Marvel where they will allow Webhead to play in the Marvel Universe sandbox, alongside Iron Man and co., and let Marvel reboot the franchise under the Sony banner. It's an unprecedented agreement which bodes well for both the fans and the studio.

So that's what the studios have been doing this year. What were the biggest movie hits and misses for you this year...so far?
GSY
1000 Trillion Suns Disney Fox GSY Marvel movies Sony Universal Warner Bros WB