Blogging from A to Z: C is for...Comic Book Covers

Back in 1982, a trip home to Virkie in the Shetland Islands, after visiting my Gran in Ayrshire, would involve a couple of buses, a train and two flights. The trips weren't terribly long, but my folks had to tow around a 9 year old (me) and a 7 year old (my wee brother) and so, to keep us quiet some of the way, they bought us comics.

Choosing comic books as a kid is easy, you pick the coolest covers. So, from the small selection at the newsstand at Kilwinning Railway Station I picked... 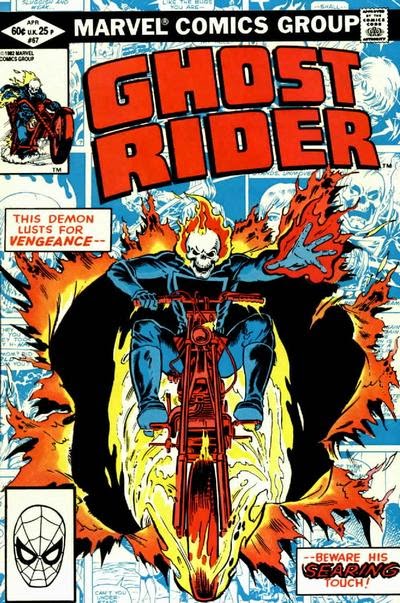 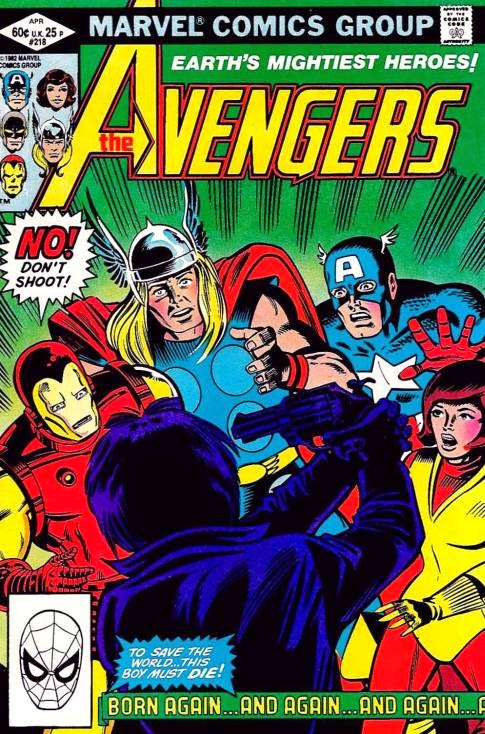 I had no idea who any of these characters were. (This was decades before Robert Downey Jr would turn Iron Man from second string hero to box office titan.) Ghost Rider looked scary and cool, with his flaming skull and motorbike. An obvious choice for a nine year old. The Avengers all look horrified and apparently unable to stop whatever is going to happen. An invitation to read more...

Comic books rely heavily on their covers to attract their audience. It's a billboard attached to the front of the story, trying to draw a reader over to take a look. The best covers can convey some of the story in a compelling way or simply present a striking image that catches your eye...and in turn, your wallet. 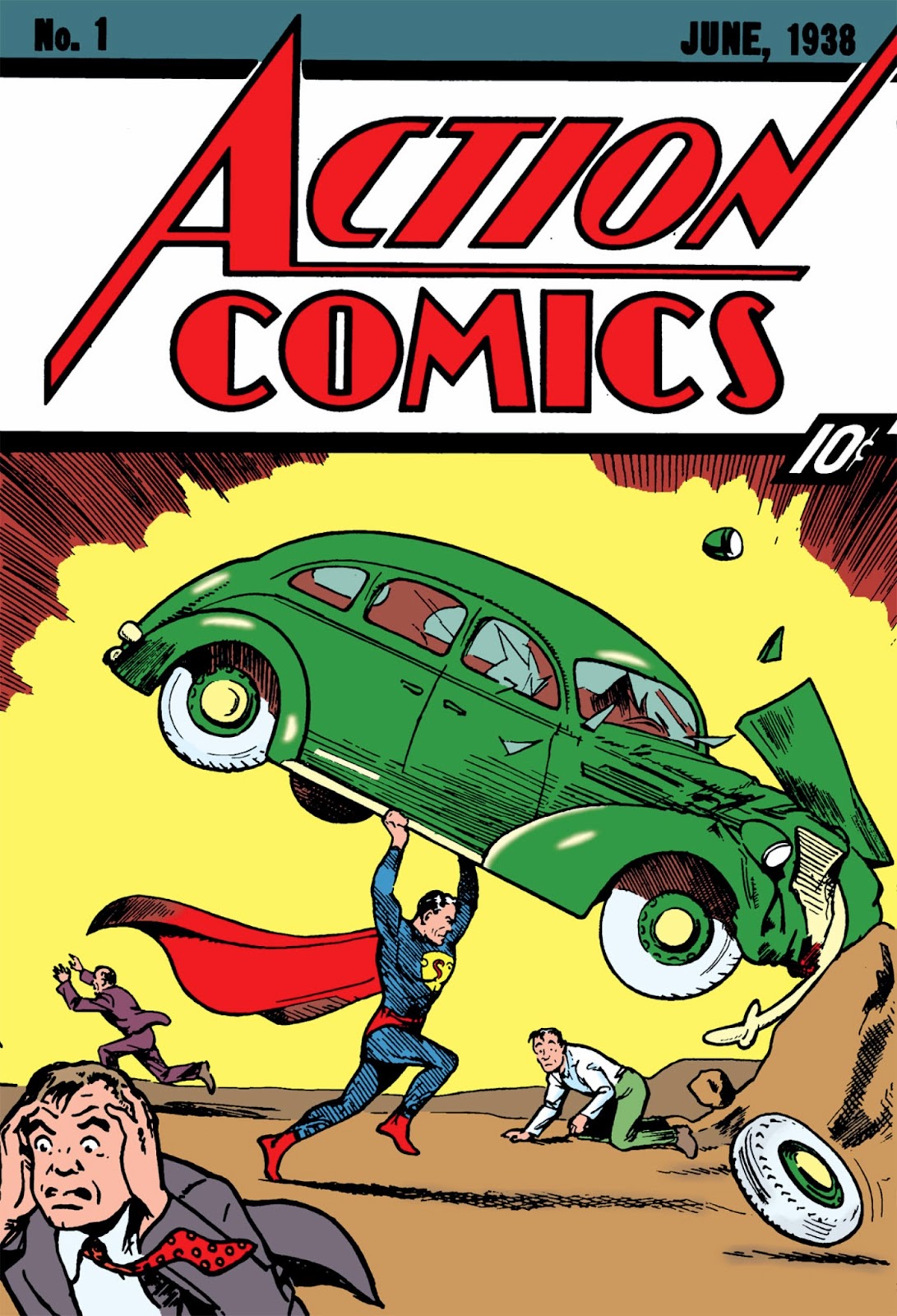 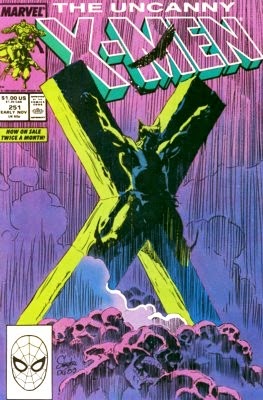 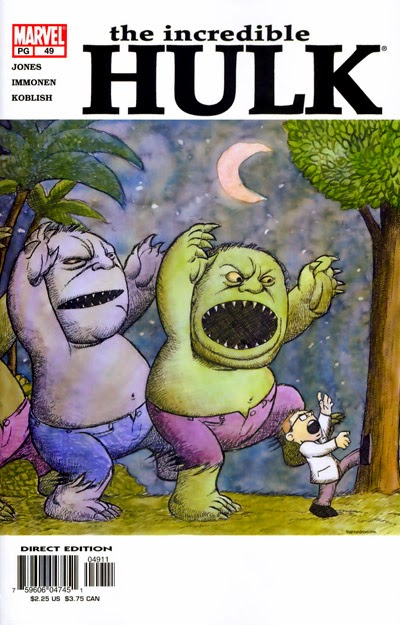 Over the years, the art has become more sophisticated, but covers are still just fancy billboards to grab your attention. The best way to sell comic books is to put the best cover artists on the most popular books AND/OR create multiple covers.

Variant covers - the comic inside is the same, only the cover is different - are highly collectible and often more difficult to obtain than the regular cover. Sometimes, covers are created as convention exclusives, as comic book shop exclusives, or might simply feature a very popular artist. A recent extreme example of variant covers is the new Star Wars #1. To celebrate Star Wars' return to Marvel (It was published for several years by Dark Horse) they created 68 different covers for the book. 2 or 3 are not unusual, but 68 is insane. 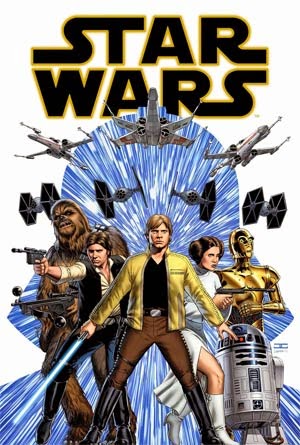 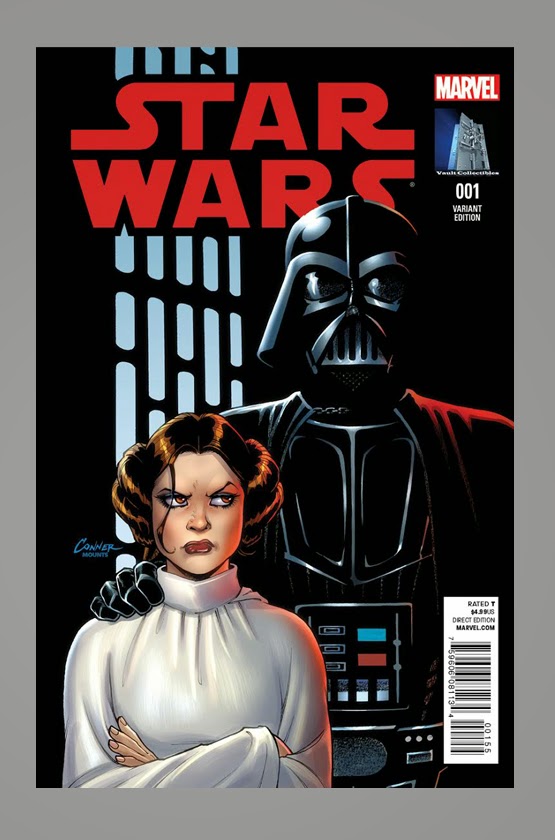 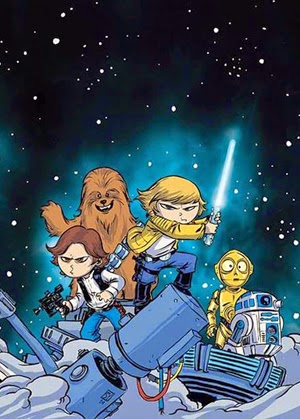 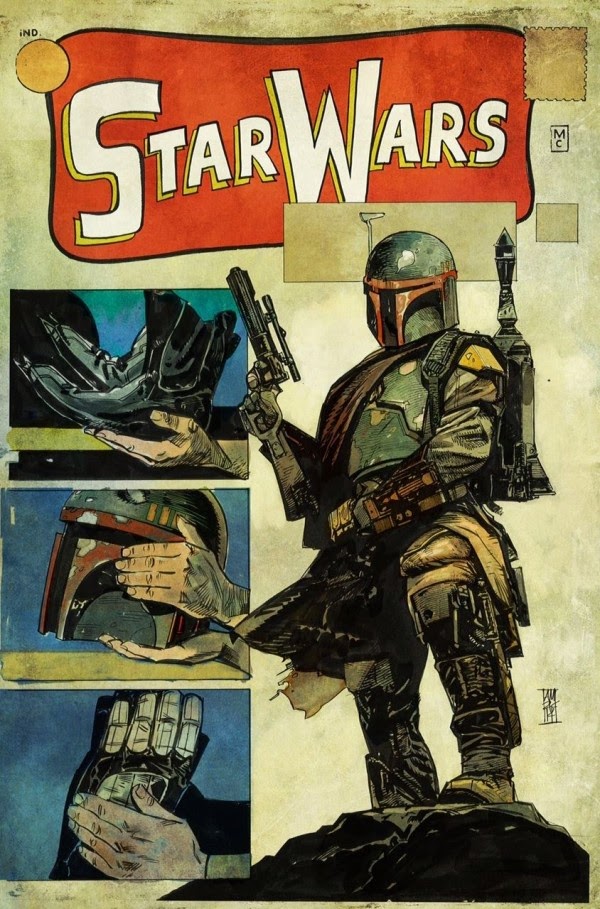 With constant relaunches of comic book titles, it can often be confusing to a collector as to which issue they have.

Anyway, to round off, here are a few covers that have caught my attention over the last few years... 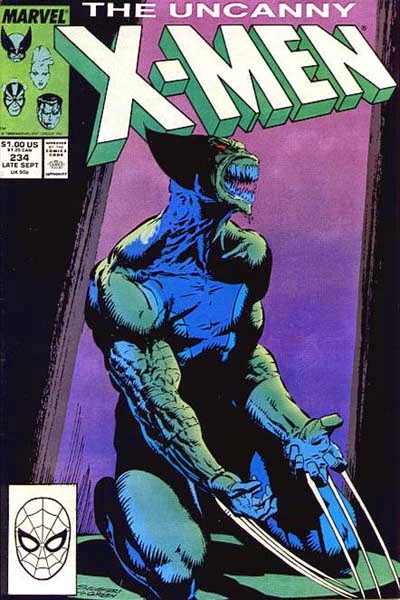 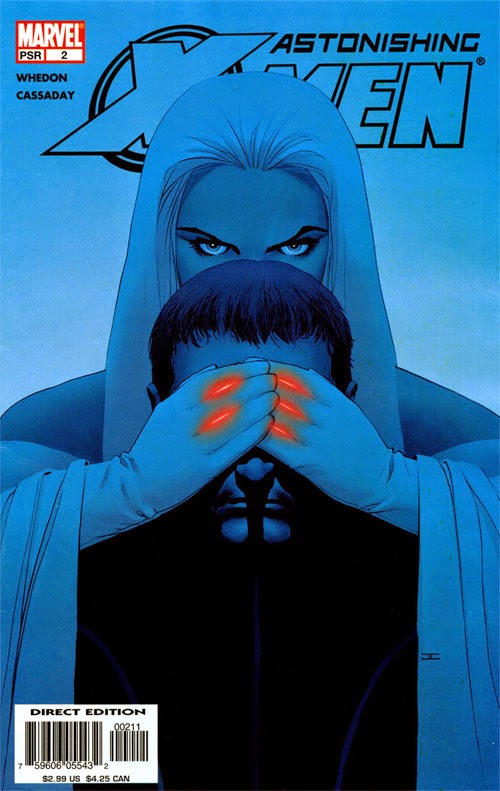 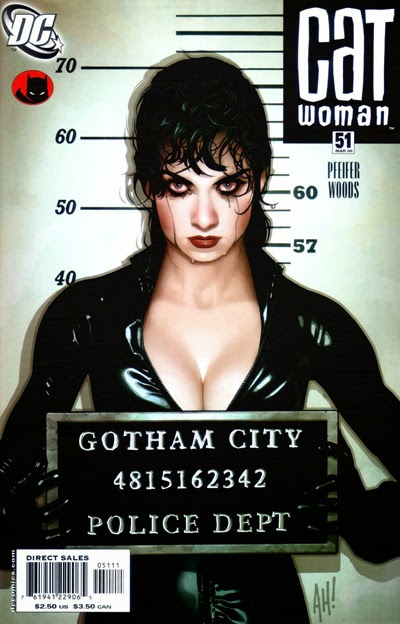 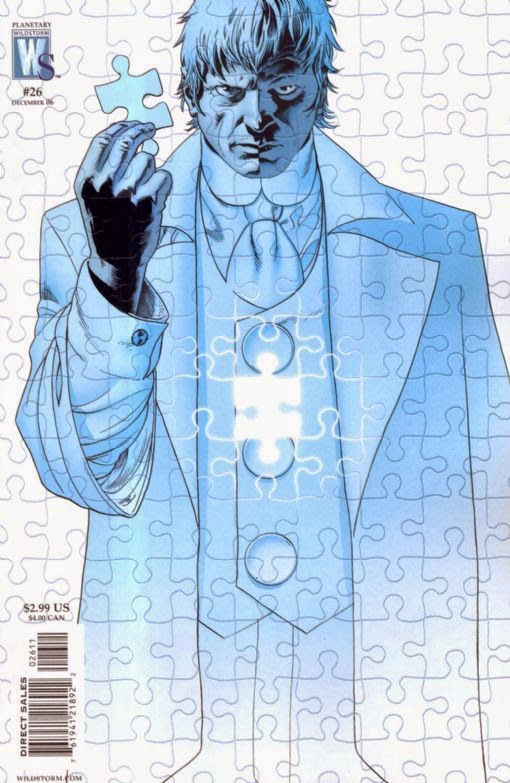 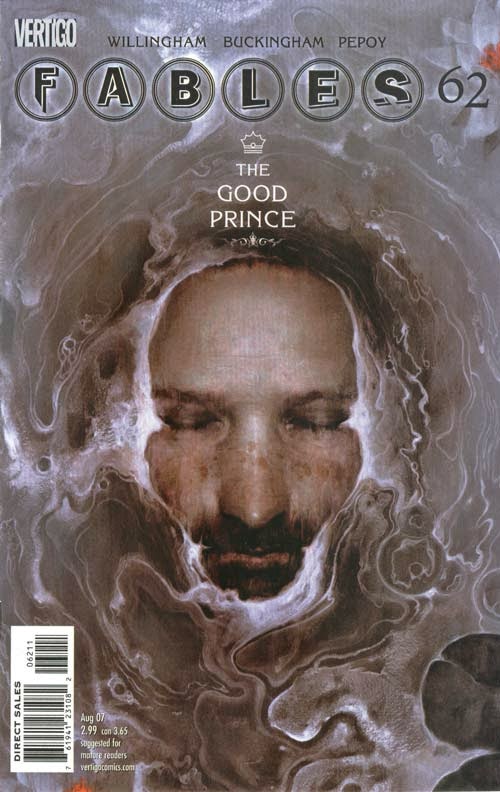 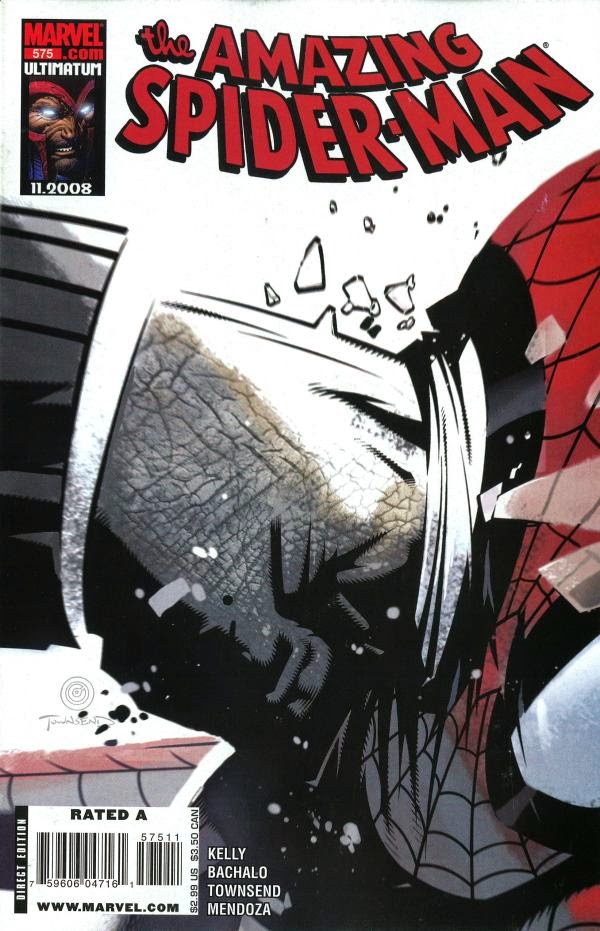 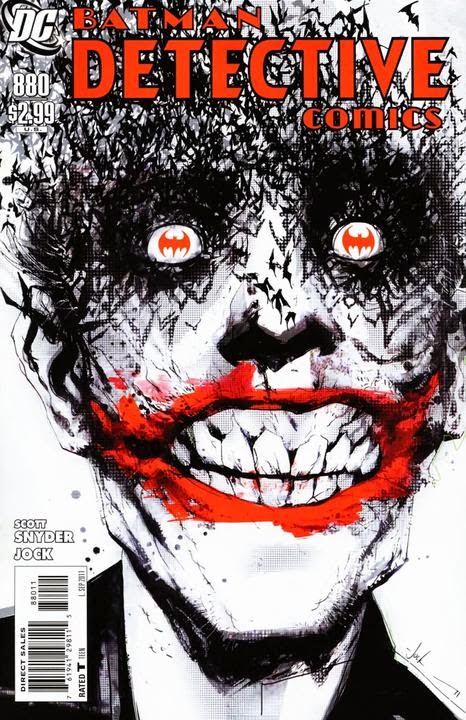 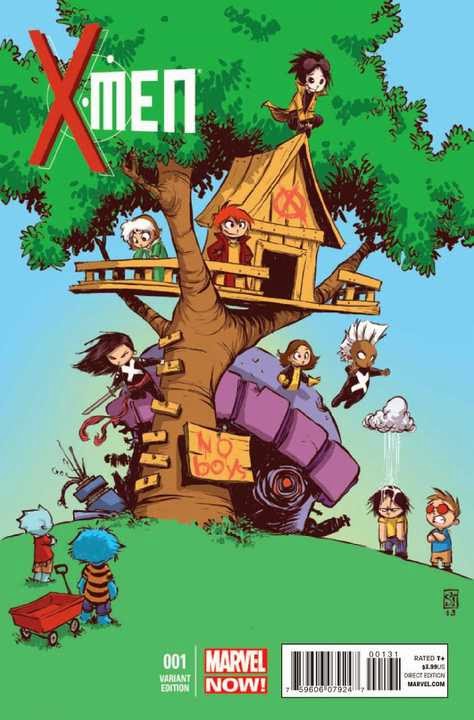 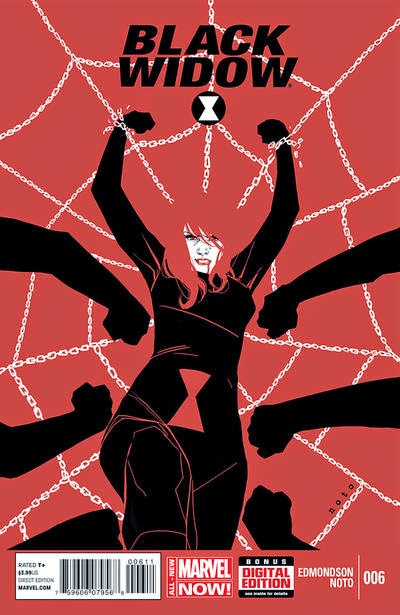 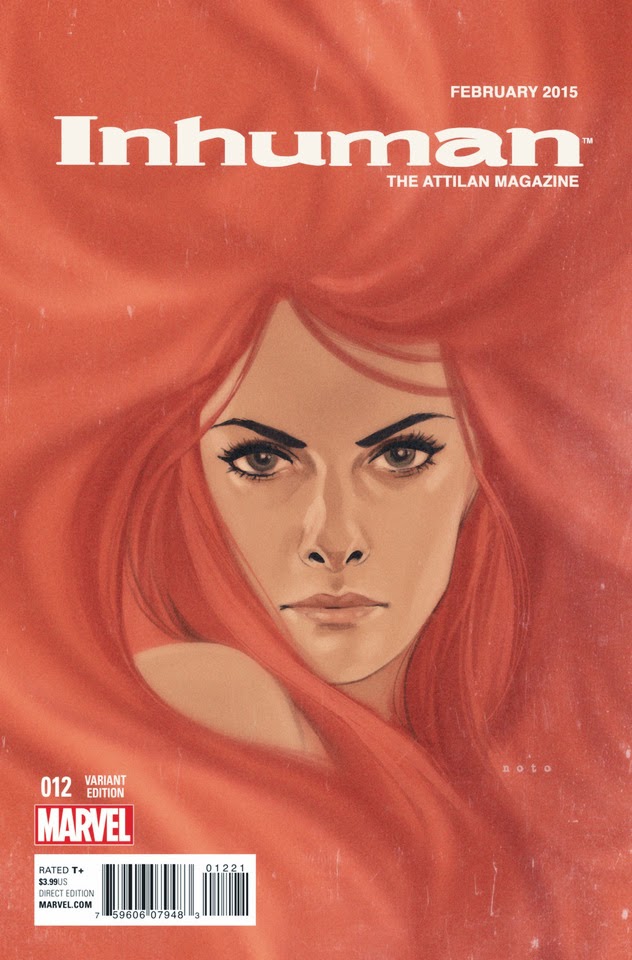 That was C in the A to Z Blog Challenge. Come back tomorrow for D. And in the meantime go to http://www.a-to-zchallenge.com/ and check out some of the other bloggers.